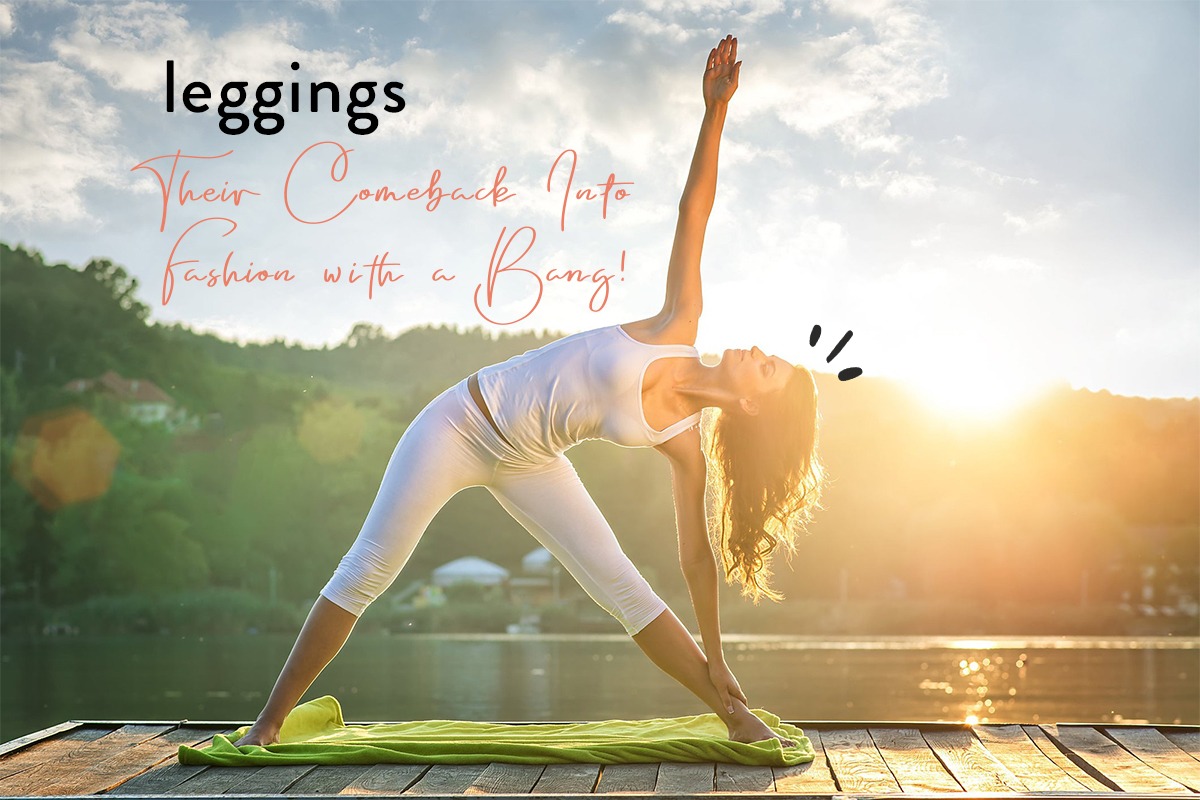 It’s well-known that clothing trends come and go in cycles, with everything from shoes to handbags to hats making a comeback. But where do these fashion trends come from, and how do they spread? Keep reading to find out the fascinating origins of leggings, one of the most popular types of clothing today.

The History of Leggings

Leggings have been around for a long time, since at least the medieval period. During this time, they first gained popularity as a form of leg armor. That’s right – they were worn to protect the wearer’s legs in medieval warfare. They were worn in a variety of colors and were made with a variety of fabrics.

Leggings continued to be a part of medieval armor for the next several hundred years, and although they were richly colored and made with an array of fabrics that ranged from silk to wool to velvet, they were still functional and were worn as part of a suit. A variation of leggings that reached the knees was also popular during this time.

The History of Leggings in Modern Day Fashion

It wasn’t until the early 20th century that leggings could be worn by themselves. Around 1905, they began to be worn by women. Like the leggings worn by medieval knights and armor, they were made with a variety of fabrics and were still considered full-length leggings.

It wasn’t until the 1940s that leggings began to be worn by women as a fashion piece, not as a protective piece of armor. During this time, they were paired with simple tops and dresses, and they were not commonly worn with shoes. However, they were still made out of thick, warm fabrics.

It wasn’t until the 1970s that leggings took off and became a popular type of clothing. During this decade, leggings were made out of a variety of materials such as polyester and spandex. They were also made in a variety of styles, such as high-waisted leggings and flared leggings.

Why You Should Own a Pair (Or More!)
If you aren’t wearing a pair of leggings yet, you should be! They are a great item of clothing to have in your closet because they are ideal for so many different occasions and styles of clothing. Here are some of the main reasons why you should own a pair:

If you are looking for a legging store, come to It’s All Leggings. We have a wide selection of styles and colors, so you’re sure to find something that fits your taste. Our leggings are made from high-quality materials, which means they won’t stretch out or fade after just a few washes as other brands do.