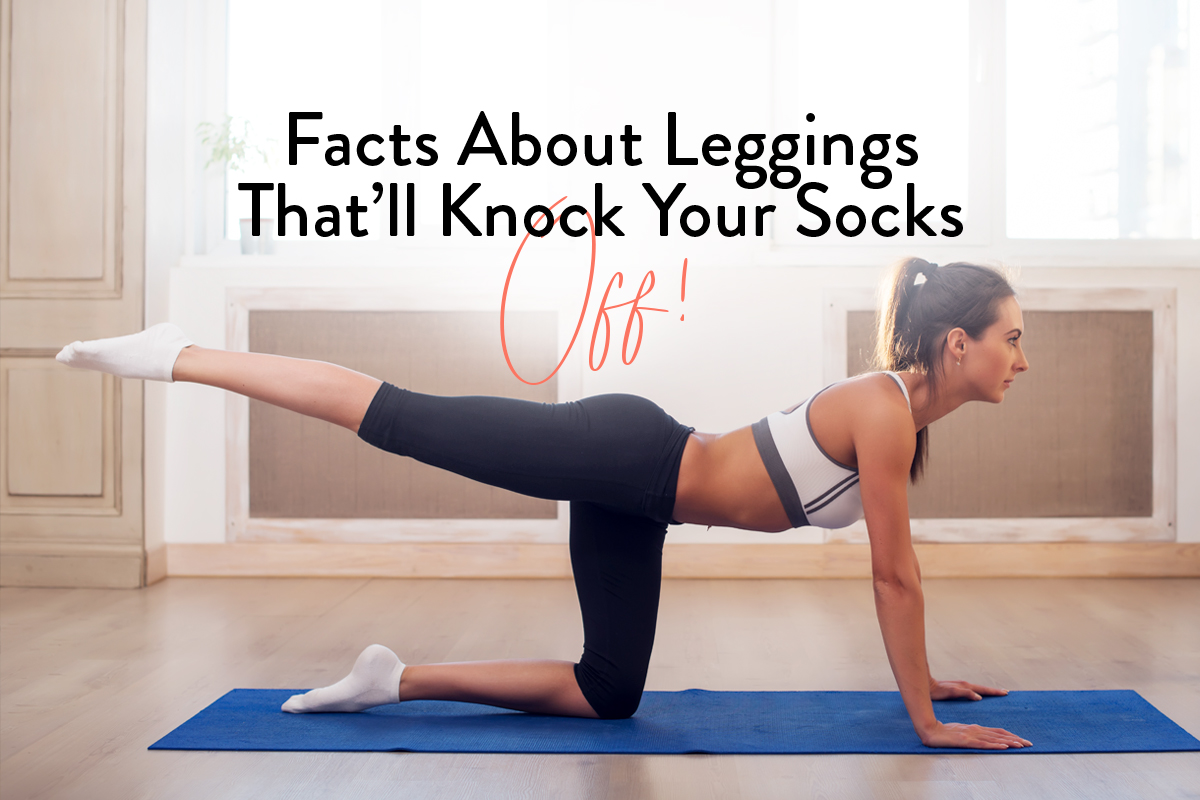 Let’s talk about Leggings! Research about the history of the leggings elucidates that the origin goes way back to the 14th century and surprisingly men were the first to wear them. In the past women used to wear leggings made of wool or buckskin for protection from cold and animal bites respectively. Not until the 1960s, the fashion of leggings was prevalent. Leggings have a rich history and faced a significant evolution before taking a seat in the front row in today’s fashion.

All of us are well aware of the fashion cycle, how it is – every piece of clothing, every style, everything comes back again. It turns out that leggings have been “coming back” for centuries.

Keep scrolling further down to know a few fascinating facts about these ever-so- loved pair of clothing, namely, the leggings.

Leggings Came Back Into Fashion But with a Bang!
Since the mid-20th century, leggings have been a go-to wardrobe staple for women all across the globe. After fading from relevance for a few years at the turn of the 21st century, leggings were back with a terrific bang, as the decade’s biggest fashion trend. Popular female celebrities like Nicole Richie, Paris Hilton, Lindsay Lohan, and many more, all started wearing Capri versions of the trend again, often under dresses and skirts.

Believe it or not, presently every woman has a pair of leggings in her wardrobe, whether for a high-intensity workout, casual outings or simply for cozy-evenings at home. A pair of leggings – a garment available in many brilliant colors, modern prints & intricate designs can transcend from summer to winter months to take your fashion game up a notch, no matter the weather conditions.

In the present times, the most popular iterations of the leggings are streetwear-inspired high-waisted with elastic waistbands and leather leggings. Both of them enforce that other than being a must-have choice of your fitness wardrobe a pair of leggings could be a choice for casual apparel.

Moreover, we at Its All Leggings believe that leggings made from cotton-lycra, cotton-polyester-lycra or a polyester-spandex combination are ordinarily considered functional sportswear. And, as long as the leggings-obsessed fashion world continues to enthusiastically embrace comfort, we at Its All Leggings don’t see the centuries-old trend fading anytime soon.

Previous article
Why prefer Jeggings over Regular Pants?
Next article
Reasons why Leggings will never go out of fashion!
Leave a Reply Cancel reply